WHO IS LYNDA RODRIGUEZ? 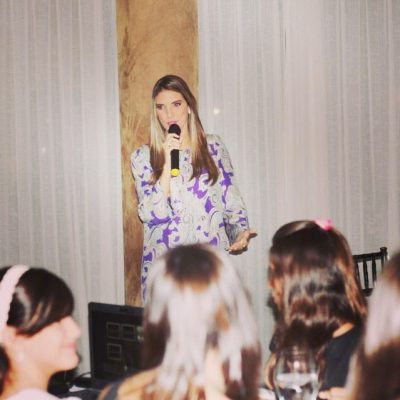 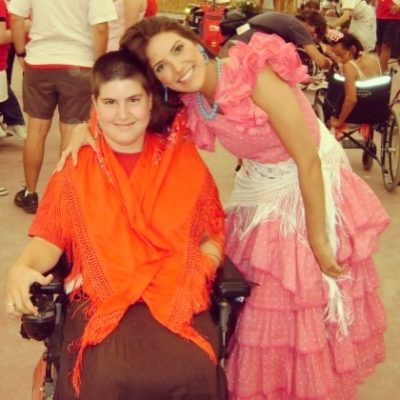 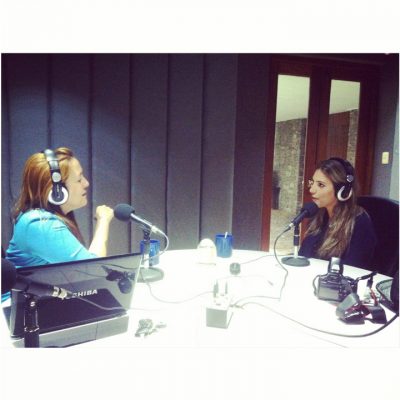 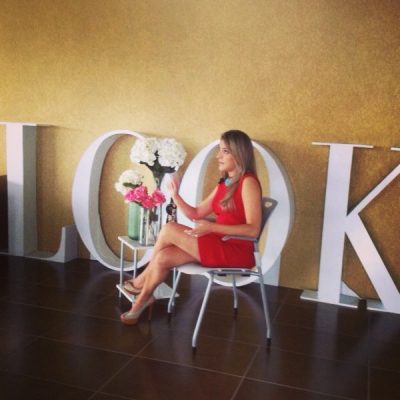 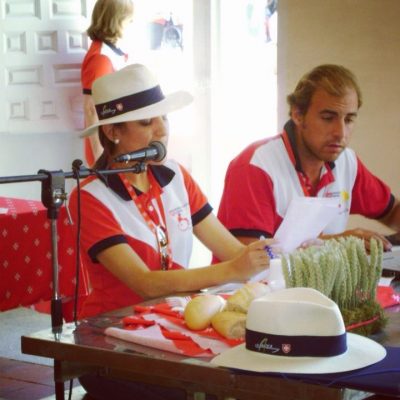 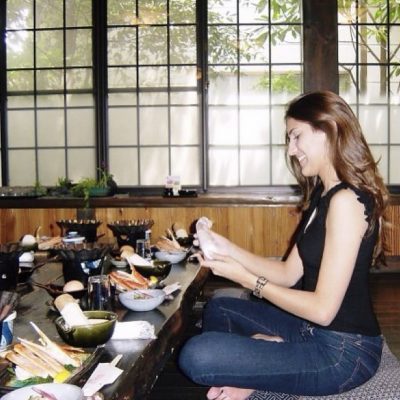 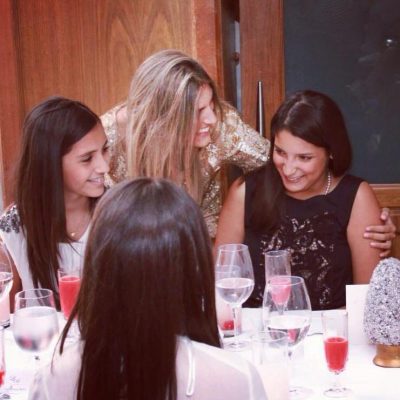 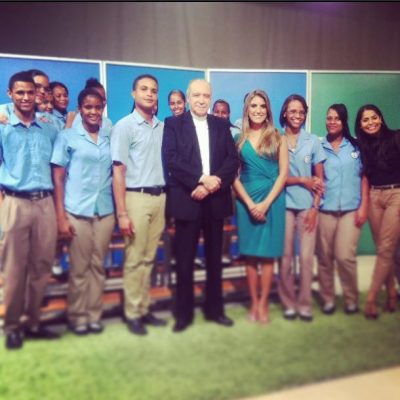 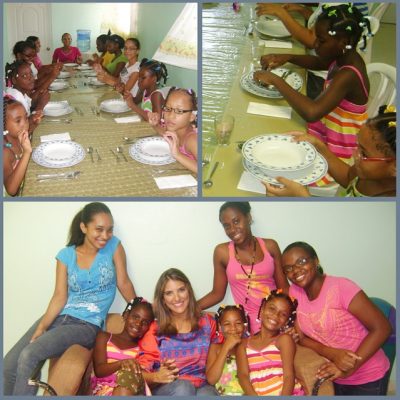 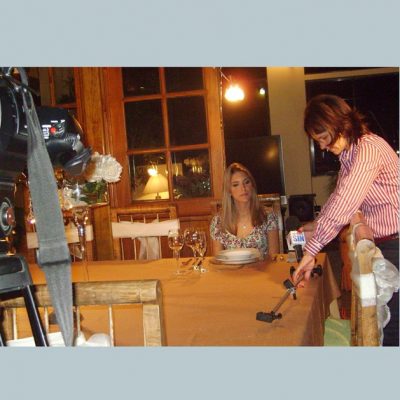 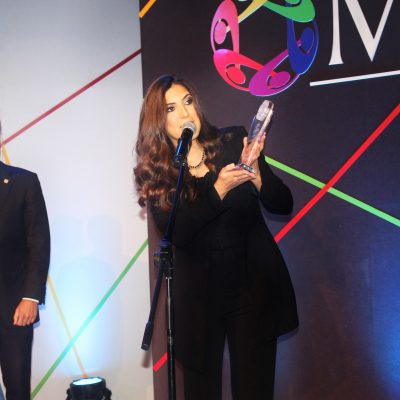 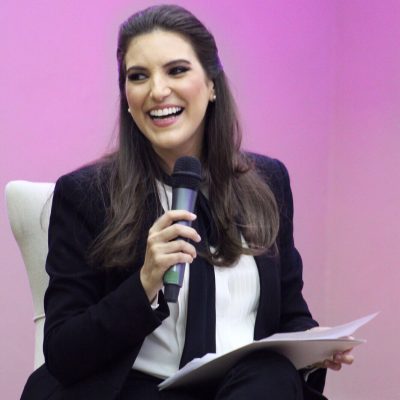 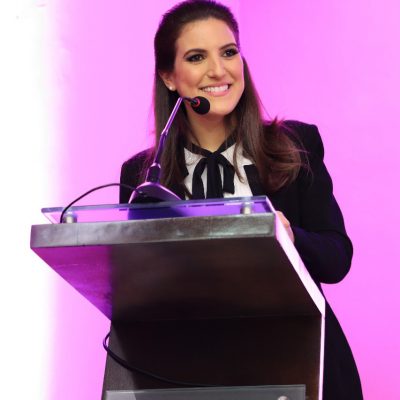 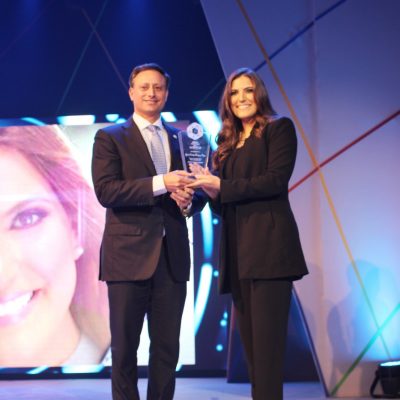 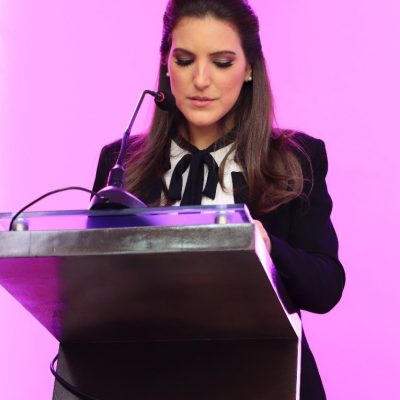 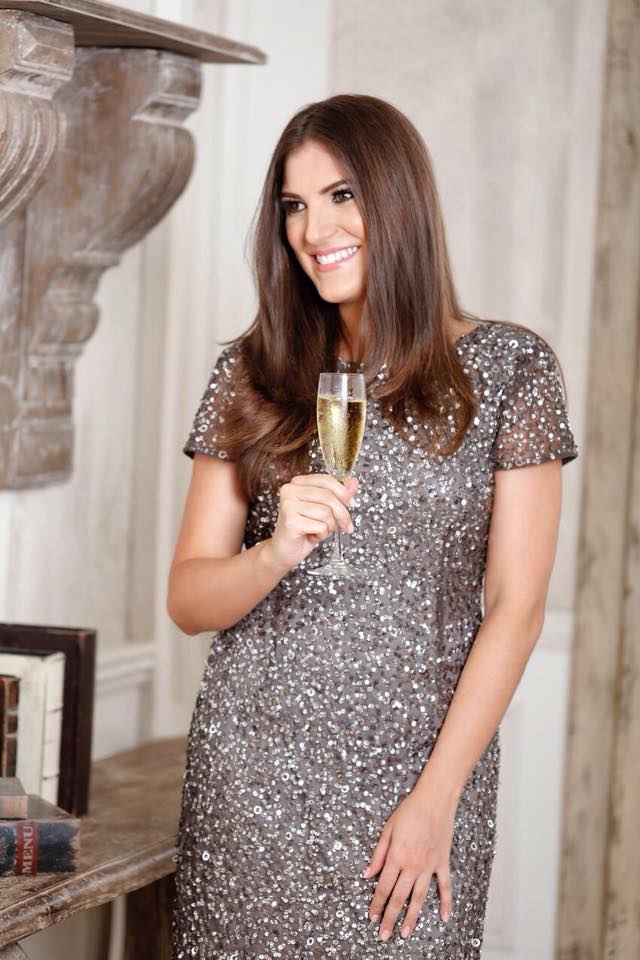 Since childhood, Lynda had a curiosity for other cultures and had the opportunity to travel to other countries. Passionate about international protocol and refinement, she studied Protocol and Social Education because of her passion but not to make a living out of it.

For as long as she can remember, she has been attracted to hospitality, tourism and communication.

She majored in mass communication and studied radio, television and public speaking in Spain. After studying abroad, she returned home and wanted to pass her knowledge and personal experiences to her younger sister and friends, so they could feel confident and comfortable in different cultural settings.

The first workshop, with 15 students, was a success. Due to word- of-mouth and positive referrals, a second workshop came along and was even more succesful with 55 students signing up. To much of her surprise, what started as a hobby quickly turned up being a new company and venture.

To date, more than 5,000 students have attended her classes and she has taught workshops internationally including the United States, Guatemala, El Salvador, Dominican Republic, Spain and Mexico.

Today, the workshops are targeted for children and adults who want to improve their social skills and have a global education of different cultures. Also, the workshops help companies provide professional development skills to their employees regarding the protocols to follow inside and outsider their companies.

Moreover, Lynda loves volunteering and offers workshops in orphanages and for foundations that work in low income communities.